Scatter plots (also known as Scatter Diagrams or scattergrams) are used to study possible relationships between two variables (see example in figure 1 below). Although these scatter plots cannot prove that one variable causes a change in the other, they do indicate, where relevant, the existence of a relationship, as well as the strength of that relationship. A scatter plot is composed of a horizontal axis containing the measured values of one variable (independent variable) and a vertical axis representing the measurements of the other variable (dependent variable).

The scatter plot is interpreted by assessing the data: a) Strength (strong, moderate, weak), b) Trend (positive or negative) and c) Shape (Linear, non-linear or none) (see figure 2 below).

A scatter plot could be used to determine if there is a relationship between outside temperature and cases of the common cold? As temperatures drop, do colds increase?

Another example (see image below), is there a relationship between the length of time of a consultation with a doctor in outpatients and the patients level of satisfaction? The closer the points hug together the more closely there is a one to one relationship.

The statistical test to use to test the strength of the relationship is Pearson's Correlation Coefficient, also known as Pearson's r. 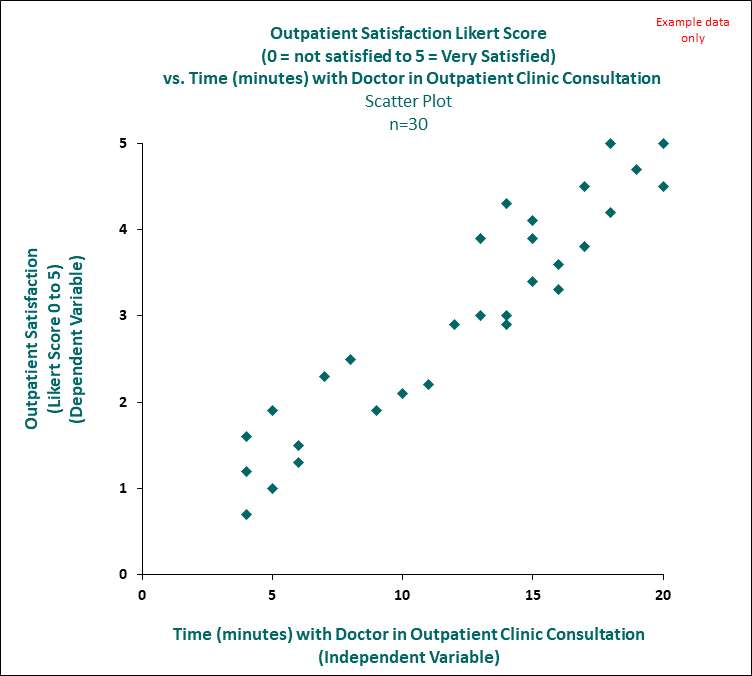 Figure 2: Interpretation of a Scatter Plot 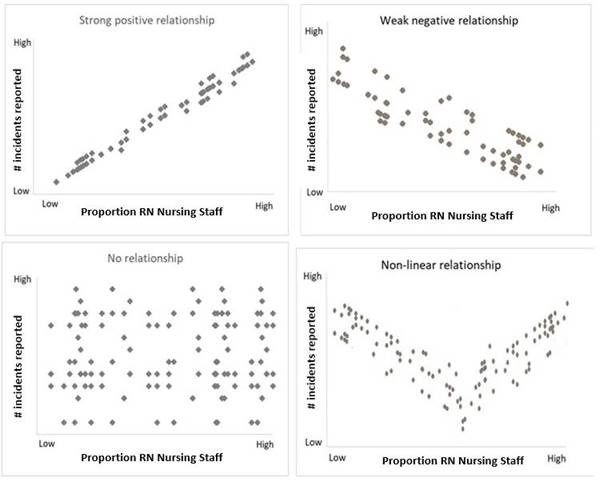